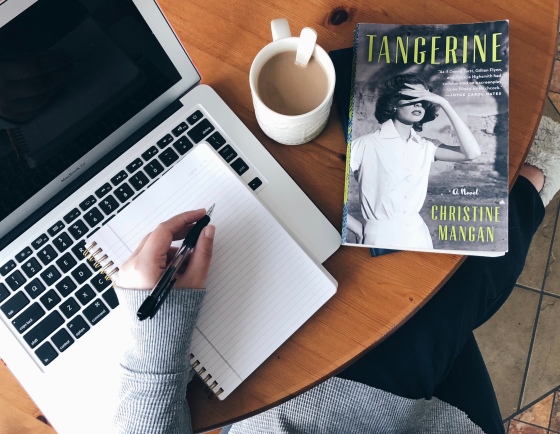 “Tangier and Lucy were the same, I thought. Both unsolvable riddles that refused to leave me in peace. And I had tired of it – of the not knowing, of always feeling as though I were on the outside of things, just on the periphery.”

Alice Shipley is shocked to see her old friend Lucy Mason in Tangier, where Alice had recently moved with her new husband, John. The two friends were inseparable during their college days, however an incident occurred that altered that friendship, and they hadn’t spoken since. Now, seemingly out of nowhere, Lucy appears on Alice’s doorstep as if nothing happened, and is attempting to fall back into their old way of being. Alice tries to convince herself that this is a good thing since she has not adjusted well to her new life in Tangier, and Lucy being the fearless one between them, always made Alice a little more bold, a little more brave. But it isn’t long before Alice starts getting that familiar, unsettling feeling when it comes to Lucy Mason. And when her husband disappears, she starts to question everything, including her own state of mind.

“Everything changes, sooner or later. Time moves along, without constraints—no matter how hard one may attempt to pause, to alter, to rewrite it.”

I feel that in order to truly enjoy and appreciate this novel, it is important to go into it knowing what it is and what it isn’t in terms of genre. Tangerine is not a mystery and it is most definitely not a thriller. Instead I would place it more in the historical fiction or even just general fiction category. There are elements of mystery and suspense, as well as psychological thriller vibes but that is all it is. Having said that, this book did not really work for me, and ultimately left me feeling underwhelmed with the reading experience and unsatisfied with the ending. The psychological thriller and mystery vibes are definitely a highlight of the story but I did not find the characters at all compelling, which was the main issue for me. Alice is an incredibly frustrating character with one ridiculous decision after another, and it is incredibly difficult to care at all about her. The story is told from shifting perspectives, going back and forth between Alice and Lucy. I liked the way this works in the novel, especially during the first half where the question of what happened between the two friends hangs in the air. The writing is great, and there are many elements of the novel that I like, however it all just did not come together for me. Many people have fallen in love with Tangerine and it may be a story that clicks with you as well. Unfortunately I just wasn’t one of those people this time around. 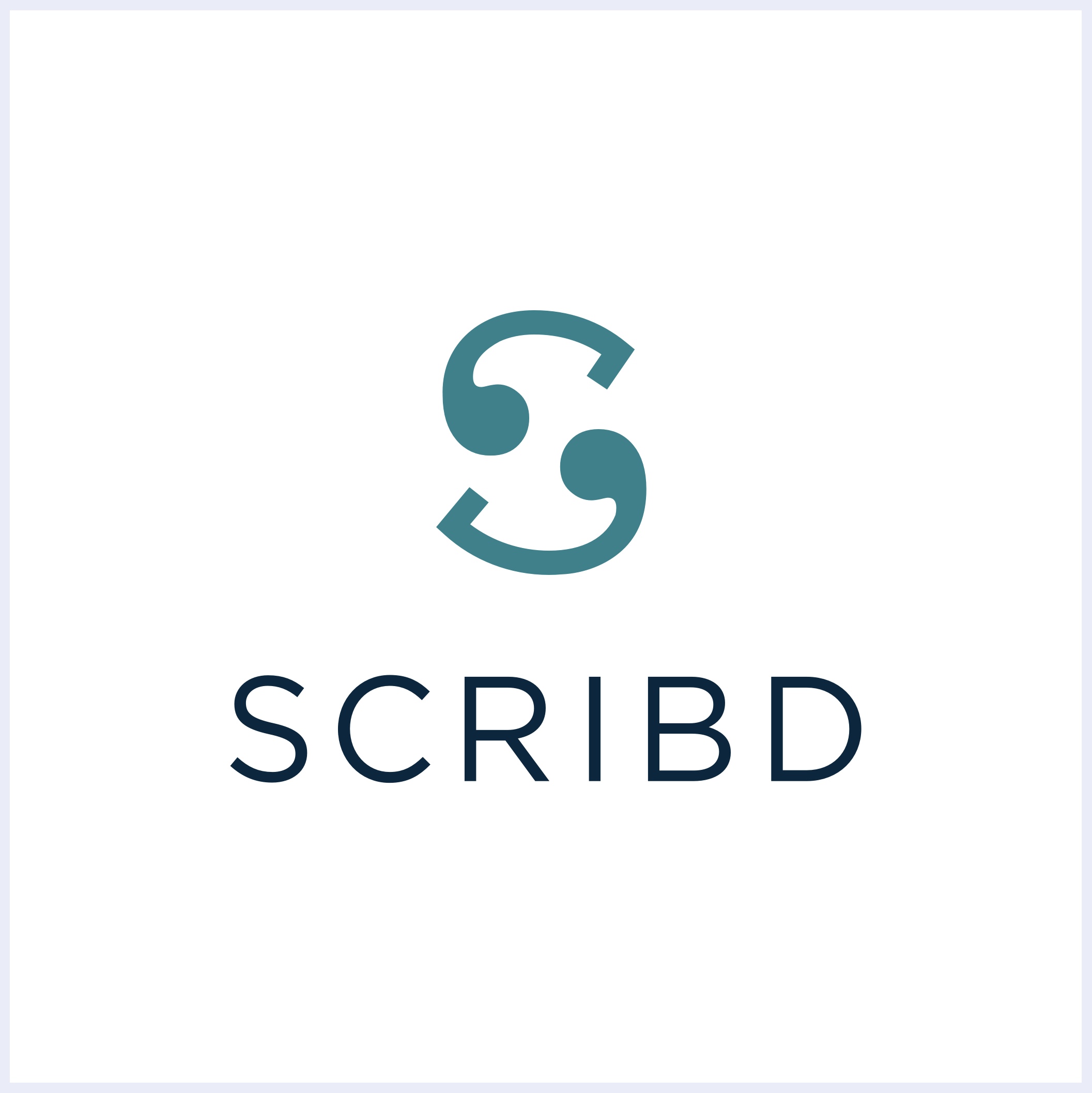